Britta Phillips is bass guitarist in, LUNA,  half of musical duo, DEAN & BRITTA, an actor / voice actor,  and a film score composer (notably,  Noah Baumbach's THE SQUID & THE WHALE and MISTRESS AMERICA). Britta began her career as an actor and as the singing voice of cartoon character, JEM

LUCK OR MAGIC is her debut solo album

“Gorgeous from beginning to end... Luck or Magic is evenly split between love and lust, between originals (Daydream resembles Lee Hazlewood writing for the The Bangles; Ingrid Superstar is suitably Velvets-indebted) and covers…  distilling a kind of naïve, sad-eyed beauty with a life-affirming glow.”  - MOJO

“…rife with the gossamer, exotic melodies so synonymous with Phillips’ other musical projects, Luck or Magic allows Phillips to shine, exhibiting that beyond being a fine vocalist and instrumentalist, she’s also a superb songwriter.”  - AV CLUB

“Beautiful, swoonsome, debut… a delicate album of soft ‘60s-inflected pop that mostly plays out like a great Evie Sands or Bobbie Gentry record. Opener "Daydream" is one overwhelming swoon, Phillips quietly drifting into rapture while the arrangement floats somewhere between Phil Spector and Broadcast.” - UNCUT

“...a magical cover of The Cars’ "Drive": her voice aches like Lana Del Rey over a candy floss blanket of synths. Four other covers include a seductive take on Agnetha Fältskog’s Wrap Your Arms Around Me, but her own Daydream sighs like a Bond theme. You hope Phillips doesn’t leave it so long for another solo sojourn.” - CLASSIC POP - UK

Britta's debut solo album is 5 original songs and 5 covers, including songs by Dennis Wilson, Evie Sands, and The Cars 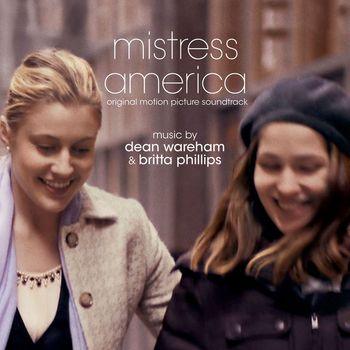 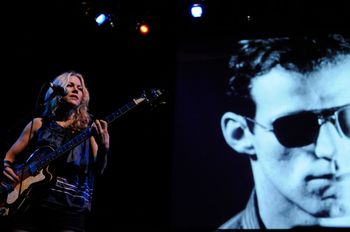 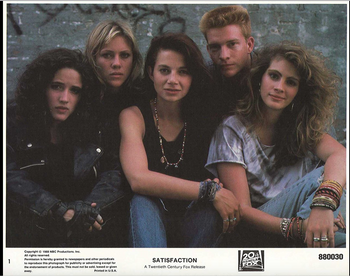 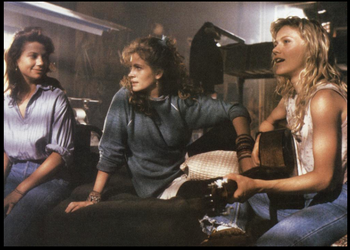 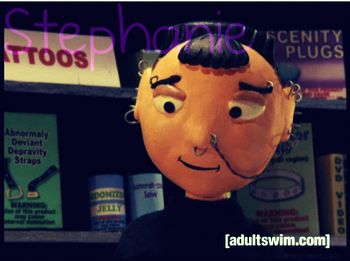 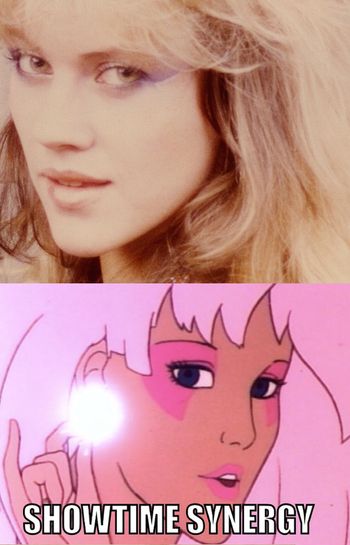 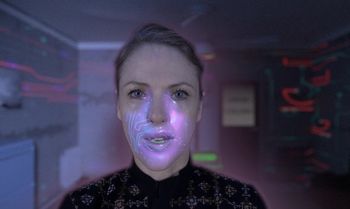 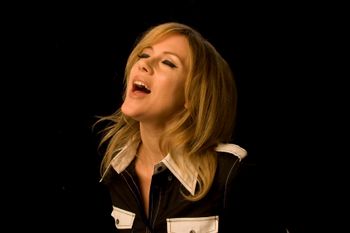 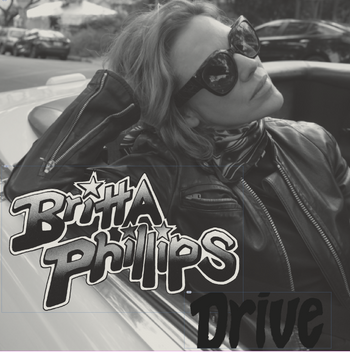 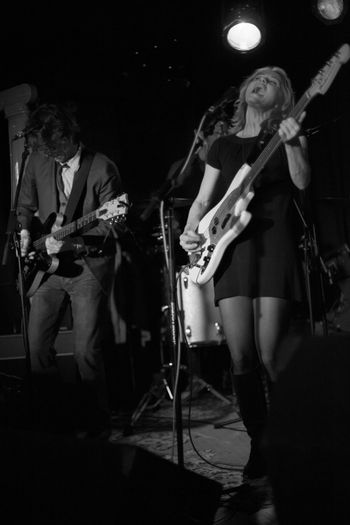